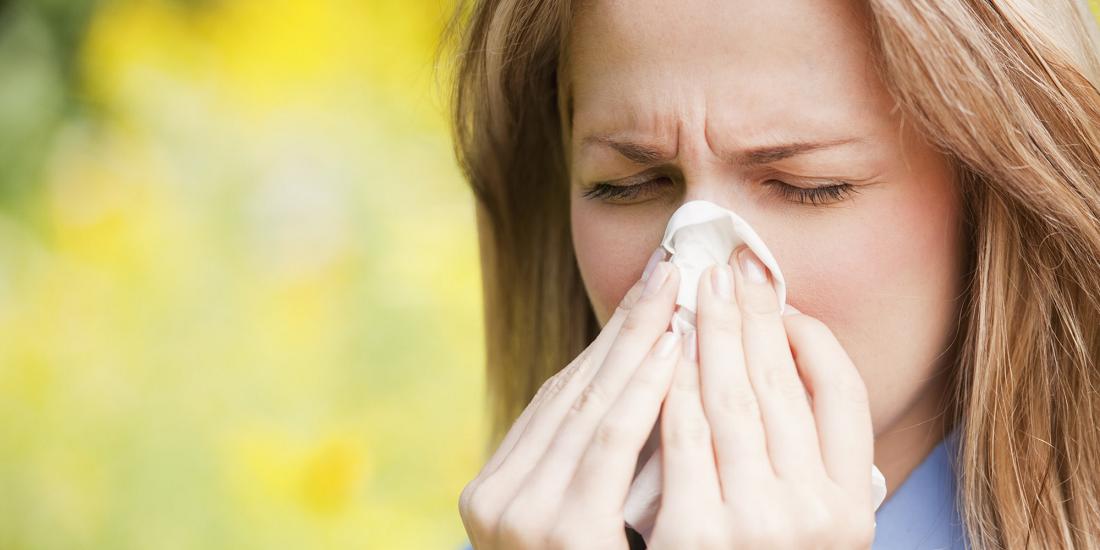 We have been conditioned to think of allergy in a limited capacity such as runny nose, sinus problems, skin rashes, asthma and hay fever. However allergy is much more insidious and extensive. It can also take the form of arthritis, gall bladder disease, intractable headache, Crohn’s disease, depression, psychotic behavior, and more than one hundred other conditions not normally thought of as allergy.

The slow process of most allergies is even less understood. Over the course of months and years, allergy can so weaken the body systems that other life-threatening diseases gain a foothold in the body. This is because allergies, whether you recognize them or not, weaken the immune system over time so that the body can not defend itself from foreign invaders and tissue degeneration.The word allergic implies that the allergenic substance is the cause. In fact, this only demonstrates that the person, for one reason or another, has lost the normal ability to cope appropriately with that substance. The substance itself is not the cause; it is only the trigger of the allergic reaction.

Because people with food allergies generally have incompetent digestive tracts, they are unable to absorb, transport, and utilize foods properly for nutrition. This causes varying degrees of malnutrition and affects the immune system. The combination of fewer nutrients available for the immune system, and the consequent increased workload of the of allergic substances, affects the functions of the immune system, which begins to wear down. Over time, these functions become more and more impaired and the allergic person can become significantly more prone to other disease. The usual advice given to a person with allergies is to avoid the substance. This does tend to bring relief but it doesn’t get to to the root of the problem.

THE THREE MOST COMMONLY OVERLOOKED CONDITIONS LEADING TO ALLERGY

3. DIGESTIVE DIFFICULTIES – Digestion is to often taken for granted because it appears to proceed automatically with out conscious awareness. People simply put food in their mouths and let the body do the rest. It really isn’t that simple. In fact, digestion is a very complicated process, nothing short of a miraculous. Digestion is the cornerstone of good nutrition because without good digestion, nutrients cannot reach the cells to nourish the body. Furthermore, an incompetent digestive tract leads to allergies. Twenty million Americans suffer from some form of digestive problems., making it one of the most common ailments afflicting people today. Poor food choices, too much food, devitalized food, and processed, chemicalized food all have been shown to damage the digestive tract. Of the top 10 diseases which afflict an estimated 100 million Americans, 8 have been established as being diet-related and the other 2 have known dietary components. Diseases include; heart disease, obesity, alcoholism, cancer, diabetes, addiction, stroke, arthritis, mental illness and high blood pressure.

These are a few tidbits of information that I read in the book “Allergies  Disease in Disguise” written by Carolee Bateson-Koch DC,ND. There are so many more interesting facts to go along with this information in her book. I have 20 years of experience helping people with digestive issues. Also I’m learning from my training and experience with doing Bio Resonance that the majority of all diseases are micro organisms and parasites, which the scans have revealed that every one of my clients have one or more parasite and in their body. The Bio Resonance Scan not only helps you to see what parts of the body that are weak but it shows heavy metals, chemicals, and allergies . As mentioned it picks up on different parasites or bacteria with a picture and locates which part of the body it is living. This scan is very beneficial to help you give your body what it needs to build up and help the body to heal itself.  written by Mary Brickell